Socks VM Bridge Adapter - a program that allows you to connect a single VM created in Virtualbox, VMware to anonymous networks Tor,SSH,Socks
In other words each VM can have its own network set up separately! One VM will connect to Germany, for example. another to France the third to the USA and so on... 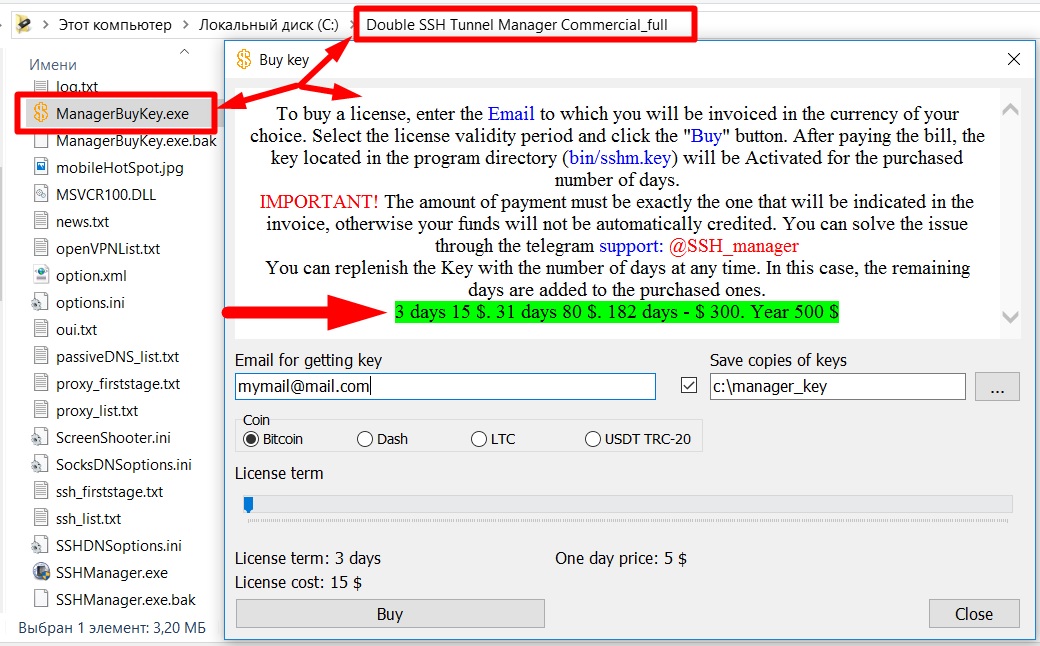